I never realised Wheels on the Bus could be such a controversial song until it became my toddlers favourite sing a long song.

This is then repeated a million different times substituting a different part of the bus or passangers and a different sound or action, of course with lots of hand gestures to match.

When I was little we sang it at home, school, library club, brownies and pretty much everywhere else – but all the versions were fairly similar and covered:

Now we live in an age of YouTube Kids and we are blessed that when our girl wakes at 5am but we’re not ready to get up we can snuggle in bed and put it on and sing a few songs. However, what I hadn’t anticipated is that when you search so many different versions come up and they are all so varied.

First of all in american versions the bus tends to go all through the town instead of all day long. Not a problem except when your toddler can just about say all day long (and sings it to herself going to sleep) and gets confused when her efforts don’t match what she is hearing.

Then there’s the horn that can honk or beep.

In some songs the mothers can be portrayed as stern (shushh, shussh, shushh), loving (kiss, kiss, kiss) or distracted (chatter, chatter, chatter). I’m not sure which version I prefer probably the kisses, and leave the chatter to the teenagers on the bus.

Dads often don’t feature, but sometimes say I Love You in some versions. Sweet, but maybe Let’s Haul Ass would be in my own personal version.

I’ve seen some pretty surreal versions where the bus breaks down and it digresses a bit. Probably realistic but not much fun.

And don’t get me started on the animal versions. They can be fun as an all-animal alternative but it’s odd when mixed in with regular horns and people. What the heck is an elephant and a frog doing on the bus! Dublin Buses definitely wouldn’t allow that. 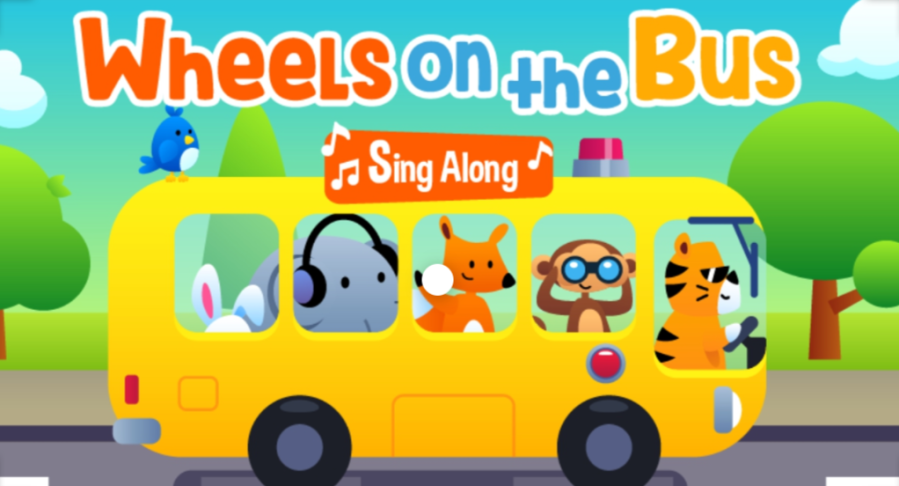 I’m not a Wheels on the Bus purist who turns off ones I don’t like it, but it would be nice to have some consistency so my toddler can sing along with growing confidence. We’re also not yet at the stage where she gets indignant if a version is different but I wouldn’t be surprised if that is coming.

I kind of wish someone would make an app with all the different options where you could mix and match and make your own tailored version.

What I probably need is just the tune so I can make up my own version. Have you come across that anywhere? I know I can just sing without music, and do, but my voice is not the most beautiful so music helps.

In the meantime here are a few of my favourite versions: 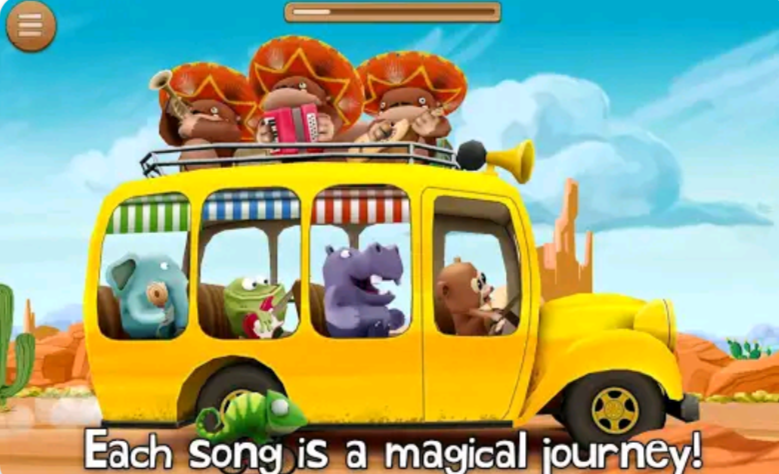 What are your favourites, and what are the lyrics you just have to include?